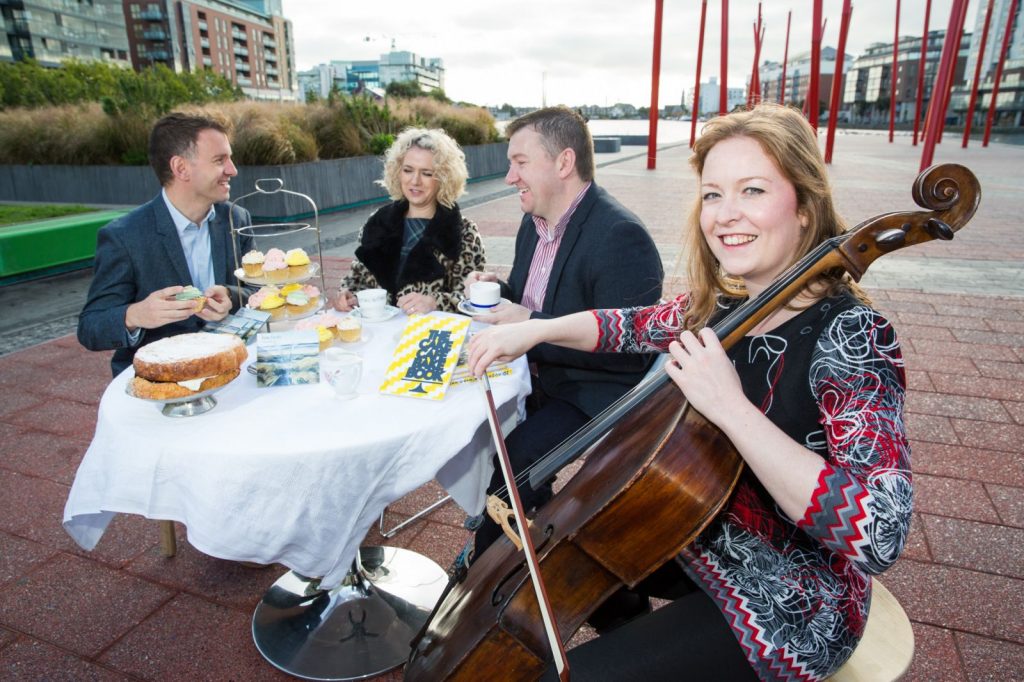 Bank of Ireland today announced a three-year investment and partnership with the Irish non-profit crowdfunding platform Fundit.ie to further its support of Ireland’s entrepreneurs and creative sectors.

Fundit.ie was established in 2011 as Ireland’s first crowdfunding website for creative projects that, in its first four and a half years, has successfully hosted approximately 1,200 projects ranging across publishing, film, music, food, events, fashion, science, performance and more.

The significant investment from Bank of Ireland over the next three years will empower the team at Fund it to:

The Fund it website has consistently had a success-rate of over 72%, which has resulted in over €3.2 million of funds coming to Irish creative and start-up projects from 58,000 people based in over 60 countries around the world. Fund it is among the most successful reward-based crowdfunding websites globally, and is run by the charity Business to Arts who support creative partnerships between business and the arts in Ireland.

Bank of Ireland’s partnership with Ireland’s foremost crowdfunding platform will assist in the dissemination of knowledge and understanding of new forms of funding opportunities to their growing community of start-ups, supporting platforms that help early stage start-up ideas. It will also further expand on the financial support available from the traditional banking sector.

Andrew Hetherington, Chief Executive of Business to Arts and co-founder of Fundit.ie said “Bank of Ireland was a founding patron of Business to Arts 27 years ago and we are delighted that the company’s commitment remains strong as both our businesses have evolved. This three-year investment in Fund it will help us to develop the reach of the platform, leverage the assets we have and safeguard the future of a key funding tool for so many communities, artists, and projects in Ireland. We are really looking forward to working with the team in the Bank to support their work with the startup and entrepreneur communities to create a crowdfunding opportunity to help develop talent in Ireland. The core concepts of crowdfunding are transparency and community engagement, so we’re delighted to be bringing in a new partner to Fund it that already know us well and believes in what we do, to help us support the growth and development of the site.”

David Tighe, Head of Innovation at Bank of Ireland, said “As a leading financial services company in Ireland, we are committed to supporting Ireland’s entrepreneurs and the wider communities we work in and we are looking forward to partnering with Fund it to support their ambitious growth plans. We have an extensive programme of activity ongoing to support entrepreneurs alongside the provision of finance including partnering with the Startup Gathering, a major new national initiative as part of the Government’s Action Plan for Jobs 2015. Taking place from 5-10 October 2015, the event will showcase our vibrant startup sector to an Irish and International audience with events taking place in five cities on the theme ‘Start, Scale, Succeed from Ireland’. Our partnership with Fund it is a significant addition to our ongoing support for startups.

The partnership was announced today with support from entrepreneurs who have successfully funded projects in the past on the Fund it website, including:

Business to Arts are developing a critical path of developments which will roll out over the coming three years on Fundit.ie.